Our original product, the Everything/Tactical Light was developed in conjunction with a JSOC unit to help reduce the equipment weight and volume carried by the medics. In the past the medics would carry four bags with different colored chemical lights to signal different triage conditions, now they can carry one bag which weighs less, takes up less volume and improves their capabilities. The triage light project is associated with the Department of Defenses, “Domestic Preparedness Support Initiative” and the E/T Lights themselves have been reviewed by the Inter Agency Board which has associated the E/T Lights with two different Standardized Equipment List numbers. Be sure to include us in your next grant application. We have recently been vetted by DHS’s, “Safety Act’ program and Southwest Synergistic Solutions, LLC and the E/T Light technology have been designated a, “QUALIFIED ANTI-TERRORISM TECHNOLOGY”. The E/T Light technology is certified an, “APPROVED PRODUCT FOR HOMELAND SECURITY”. The E/T Light technology has been named one of three winners of DoD’s/TEEX® PDC 2017’s D2R (Defense to Response) program. Now TEEX Tested.

Today there are several versions of the E/T Light and they are used for a variety of marking and signaling purposes. Ideal for night time/adverse condition mass casualty incident’s, extended mass casualty incidents, tactical (active shooter) scenarios and battlefield situations. The E/T LIGHT® is simple to use, easy to carry, customizable, reusable, highly visible from a distance (covert/overt), is combat-proven and has been used in actual mass casualty situations.

EverythingTactical.com is the New Triage Lights

Graduating the Defense to Response program and with the guidance of Texas A&M Engineering Extensions Service’s Product Development Center (TEEX PDC), we proudly are rebranding Triage Lights to EverythingTactical.com. As the proud founder and patent holder of E/T Lights, we aim to promote this versatile, tactical lights to the hobbies of our original users: hunters, fisherman, boaters, hikers, cavers, divers, boy scouts, etc.

We are passionate about the use of Light to enhance operations and public safety. We have also developed: 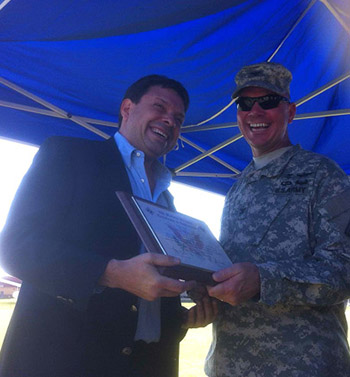 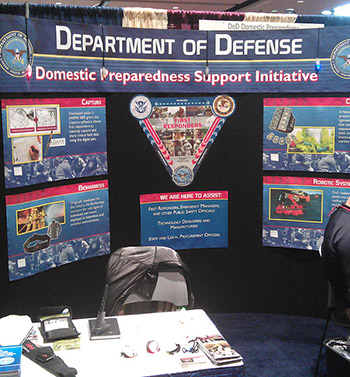 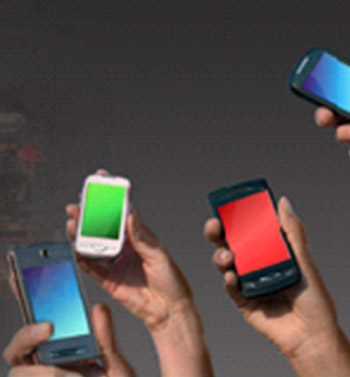 Contact us for customized or large quantity discount pricing.

Support staff is ready to help you.